Homes For Sale In Virginia Beach

Virginia Beach regularly appears on national “best of” lists. Here’s a sample of some recent accolades:

Take a look at EDC’s Virginia Beach homes for sale!

Houses make up neighborhoods, but people make up communities. Check out EDC’s popular new home communities in Chesapeake, Norfolk and Virginia Beach. Which one is right for you? 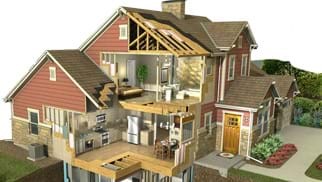 EDC's homes often start with someone like you in mind. With a chance to select some features and even paint colors, take a look through our inventory to pick out yours!